John Naisbitt has a new book coming out in a few weeks called, Mind Set!: Re-Set Your Thinking and See the Future. For those of you who don’t remember, Naisbitt wrote the monster book, Megatrends in 1982.

Well this time he makes an interesting prediction about Europe. He predicts the steady decline of Europe. He states basically that the EU and Europe itself will never get it act together because historical/political battles, ridiculously high taxes, restrictive labor laws, falling exports and poor productivity. This is the same thing I have been saying for years. The United States of Europe can never be the United States of America, nor should it be. Europe or better yet, each individual country needs to identify and develop their own competitive advantage and focus on that. A tremendous amount of value could be created if that happens.

Remember why the EU was basically created – to prevent World War Three. It has succeeded. However, now the EU lead mostly by France and Germany have create a monstrosity of rules, regulations, and subsidies that have moved Europe further away from the market and further away from being a competitive environment for business. As result, standards of living have declined and the lifestyles of the very “workers” they claim to want to protect have also declined.

This is not to say that the EU can’t work. It is possible that it could be beneficial, but not with its current philosophy and leadership.

I fear that if this does not happen Naisbitt might be right as he predicts Europe’s new role as a historical and open air theme park for American and Asian tourists.

My hope is that the new Swedish government heads this warning of his book. Sweden already has an open air museum. We don’t need to be one.

For Göran Persson Party is more important than country 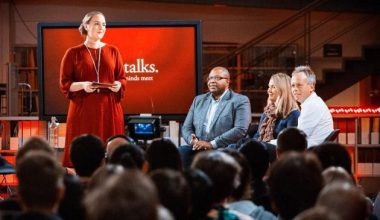 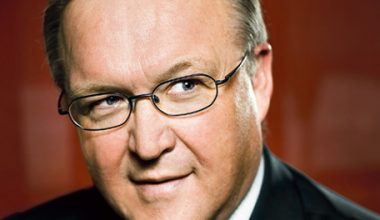 Read More
PPolicy
Yesterday the moderate coalition won the Swedish national elections. So after over 10 years we will have a… 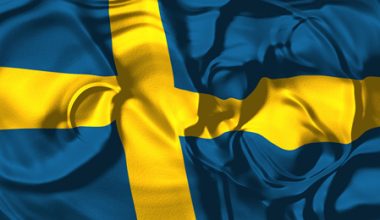 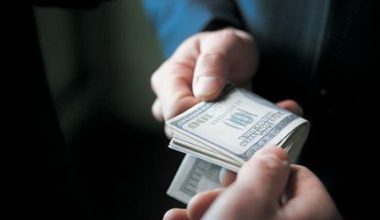 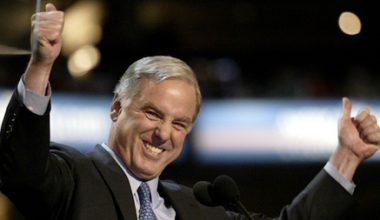