The Principle of Masala

The Principle of Masala is simply this: A diverse pool of talent, adds value and strength to the organization. Masala is a Hindi word for spice mixture. The mixture of spices is what adds that something extra to the dish. It is not just one or two spices but many. In addition, the flavors of the spices individually are much less tasty than the masala itself. Diversity is important in so many ways for the successful organization as well. So let’s be clear. I am not in favor for diversity for its own sake. Diversity helps the level of organizational creativity, ideation, opportunity development, problem solving and ultimately and most importantly in value creation.

Managers when recruiting and hiring must primarily care about – not who you are, but rather what value can you add.

One interesting point, especially when governments are concerned with diversity in business, is when the businesses focuses on merit, diversity is a natural result. No one gender, race, ethnic group, religion or nationality has a lock on talent today. In the past perhaps, one could have made some very limited argument in that direction; however, with the growth of global education, no one group has a monopoly on talent, thank goodness.

The added importance of diversity for the value creating organization.

Where do new ideas come from? That’s simple, from differences. Creativity comes from unlikely juxtapositions. The best way to maximize differences is to mix genders, ages, backgrounds and disciplines. The successful organization gets an added bonus when it focuses on acquiring staff by valuing merit. The added bonus is a diverse talent pool. The research on creativity and group dynamics makes it quite clear that diversity across whichever dimension can lead to higher levels of creativity. This is obviously valuable for most organizations. For example, the creation of business opportunities itself is an act of creativity.

However, there are a few hidden advantages a firm gets by using diverse talent. Adding diversity to your organization by hiring more women, minorities, and foreign nationals, you get access to underutilized pool of talent. While other firms hesitate, the successful organization swoops in and grabs as much underused talent as it can.

Secondly by using women and other diverse groups, there is another advantage. Society has told these groups that they were often less than the majority, less talented, less capable, just less. When the smart organization hires these people and tells them that it believes that they are talented, useful and valuable, what do you think the result is? Once you unleash them, they are going to work extremely hard to create value for the company. I dare say harder than the average majority person.

The value-centered organization tries to create value whenever and wherever possible and one of the best ways to do that is with diversity. But don’t think that having a diverse workforce is easy; in fact, it is very hard. Coordinating diversity is tough. However, as a result of the special organizations’ culture, employees that fit the culture, and their overriding goal of creating value for the owners (customers), managing this diversity should be a little easier.

Ok, so what is the situation here in Denmark? Well, there is not a lot of good information on diversity of Danish management. One study I did find looked at corporate boards in the 500 top businesses in the Nordic region. Denmark not only had the lowest share of women on boards (6%), but also had the lowest foreign representation (6%).

What does all of this mean for Denmark?

As you may know Denmark has been named as the best place to do business in the world over the next five years by the Economic Intelligence Unit’s business environmental rankings. However, there are two areas that Denmark needs to address, if it is to continue to be the best place to conduct business – its incredibly high total tax burden and a dwindling labor supply. While I may address taxes in one of my columns, I will just look at the labor situation.

Denmark has record low levels of unemployment, which is socially a good thing (except from an employers’ perspective where there is upward pressure on wages). However, this could lead to major problems, if we expect to grow the economy rapidly in the future. However, this is a solution. Immigrants and women are currently being underutilized in the workforce. Denmark can succeed and blow past the neighboring countries and in fact the rest of Europe, if smart managers realize that seeking out the best people will lead to increased value creation. If managers focus on value creation, the faces of the factory floor as well as the boardroom will certainly change. And they will change without government interference. Yes, this may be hard for some mangers and some businesses, but it also may lead to a sustainable competitive advantage at the business level as well as at the country level.

Rejected twice in one day

Finally some positive news from the Swedish Government 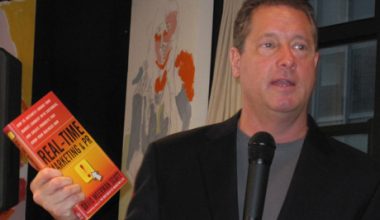 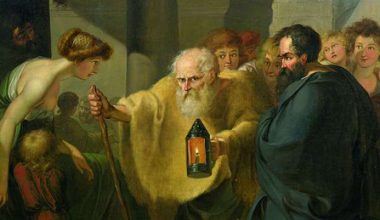 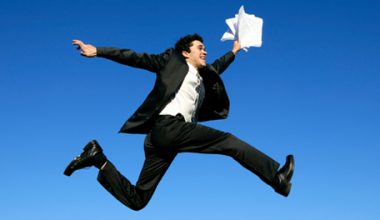 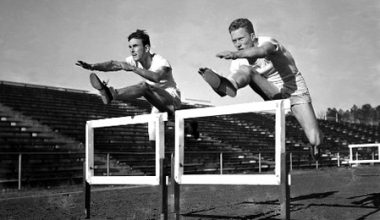